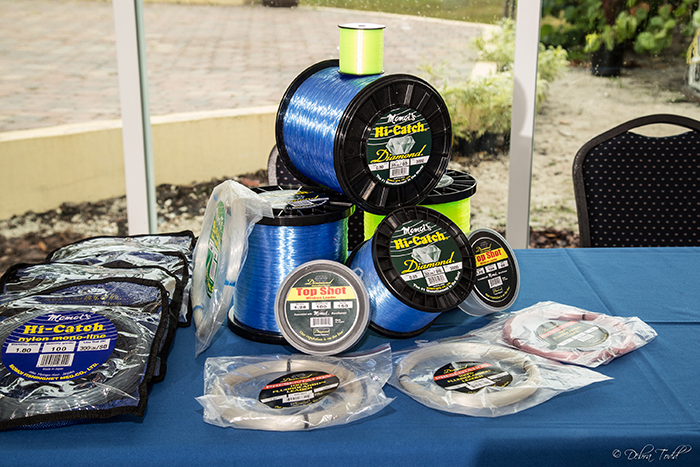 Captain Skip Smith and the Skip's Tournaments Committee announced today that there will be a white marlin tournament added to their 2016 schedule. The White Marlin Roundup will be incorporated into a three tournament series aptly named the Abaco Diamond Series, presented by Diamond Fishing Products.

The White Marlin Roundup will be held Wednesday, April 27 through Saturday, April 30, 2016 at the Abaco Beach Resort and Boat Harbour Marina in the Bahamas. The Committee feels the addition of a tournament dedicated to the white marlin fishery will give the Skip's Tournaments schedule a fresh and updated feel to the spring tournament trail allowing his competitors to demonstrate yet another talent in their fishing program.

Excited by the potential the Abaco Diamond Series has to unite an already close-knit body of teams, Captain Smith is expanding his tournament platform to give the Series' competitors an opportunity to show their proficiency in this three tournament series - recognizing the prowess of the team who fishes together, wins together.