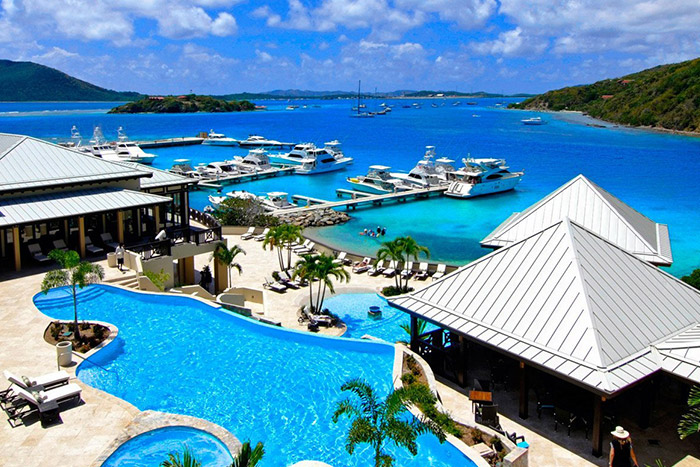 Named the Scrub Island Blue Marlin Invitational, Smith hopes to attract not only the U.S.-based teams who take advantage of the hot North Drop bite during the summer full moons, but to open their doors to many Virgin Islands, Puerto Rican, and Dominican teams as well. With its close proximity to the fishing grounds - and Anegada - this tournament is a breath of fresh air and sure to be a success.